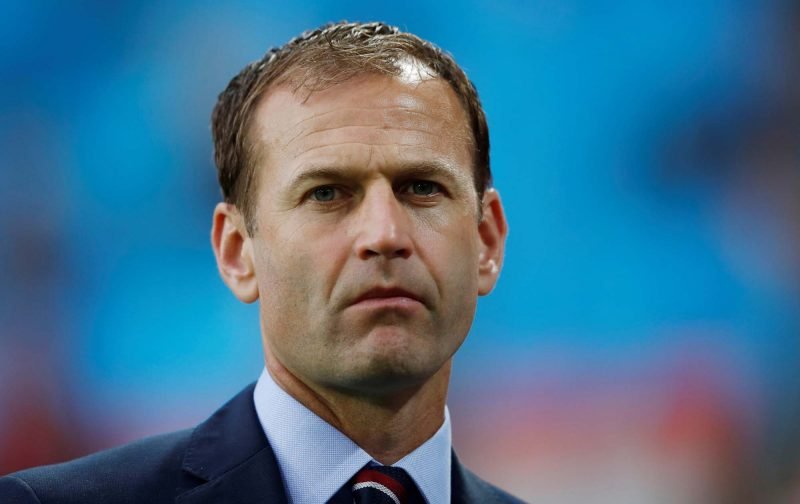 Brighton and Hove Albion confirmed yesterday that England and former West Bromwich Albion man Dan Ashworth had been appointed as our first Technical Director at the club as we continue our development both on, and off, the pitch in 2018/19.

Ashworth joins us from the Football Association where he held the same role, playing his part in plugging together the various age groups with the England senior side and he’s hugely respected within the game for his work, including his time at West Bromwich Albion where he undoubtedly played his part in the strengthening of the group as they ceased to be a yo-yo club between the two top tiers and firmly established themselves in the Premier League for a number of years.

For a lot of West Brom fans, it’s no surprise that once he departed the club things went on a downward spiral culminating in their relegation last season.

The 47-year-old will soon work closely with manager Chris Hughton and should be a very good link and sounding board when it comes to recruitment and scouting, as well as medical as he oversees all player levels within the club. He’ll begin is work come next Spring I believe.

Heard alot of praise which is great but not much detail. What did he do at WBA that impressed ? Cheers

2/2 however he also developed our academy which is now bearing fruit with some great young players coming through, you will not see immediate returns, but your long term future will be very bright with Dan handling your recruitment & Academy.

Brighton fans, you have no idea how lucky you are

“I am delighted to be joining Brighton & Hove Albion, one of the country’s most progressive clubs."

..& this signing proves that. Love it!

Ashworth did an excellent job at Albion. Was well respected at the club. Hope he has equal success at Brighton.

This is an unbelievable signing. Worked miracles at WBA, secured key signings such as Mulumbu, Yacob, Odemwingie for absolute pittance and built our now highly respected academy from the ground up. I was devastated when he left the club just a few months after Hodgson.

Biggest ever loss to @WBA…fact.

Fantastic news, masterful appointment,just shows how far we have come and what we are aiming for in the future !! UTA !!!

Best signing you will get, the bloke can find hidden gems. Very jealous from the other Albion

That’s only a sample of the praise on social media, let’s hope he lives up to the billing.