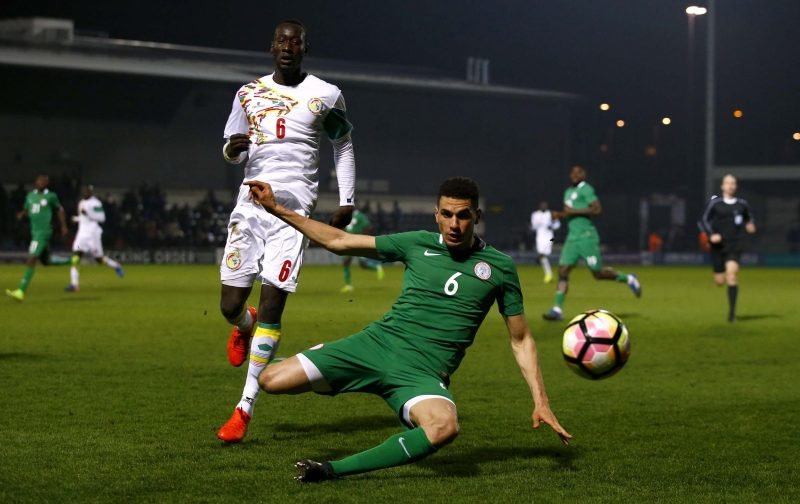 With the capture of Nigerian international defender Leon Balogun yesterday, those familiar with him have been attempting to clue Brighton supporters into the type of man we have signed.

???? "I've always dreamed of playing in the @premierleague."

29-year-old Balogun is largely an unknown quantity, suffice to say I’d never heard of him and with little interest in football abroad or international tournaments, I doubt very much whether I’ve ever seen him play and I’m probably not alone on that score.

Having penned a two year deal at the Amex though, if the words of others are anything to go off, manager Chris Hughton may have signed a gem. The man himself will be out to impress as he told the Official Site.

“I always had a dream to play in the Premier League, and Brighton was one of the first teams to show an interest in me. I’ve been following English football as much as I can in Germany, and I saw how they got promoted from the Championship. I liked the way they played last season in the Premier League too and how they were able to maintain their status. It’s really impressive how they work, not just as individuals, but as a team too.”

Balogun went on to say that when he spoke to Hughton he came across as a ‘real gentleman’ and he knows that Pascal Gross will help him to settle in moving forward.

On the face of it, it sounds good and then you get to the recommendations of others.

I know some #Seagulls fan would be like,"Who is this new signing"?..If you probably,have never heard of @LeonBalogun ,you would see him in action at the #WorldCup rocking the Nigerian jersey.He's a very great defender,good at reading the game very well.

You have gotten a Rock solid defender in that guy. Nice signing !

If he stays injury free,he would be worth every penny…Great signing.

Very good defender but quite prone to injury. I wish him all the best

You got a rock at defense @officalBHAFC

I know what a fit Leon Balogun can do

Good signing. You'll see him at the world cup. Rock at the back