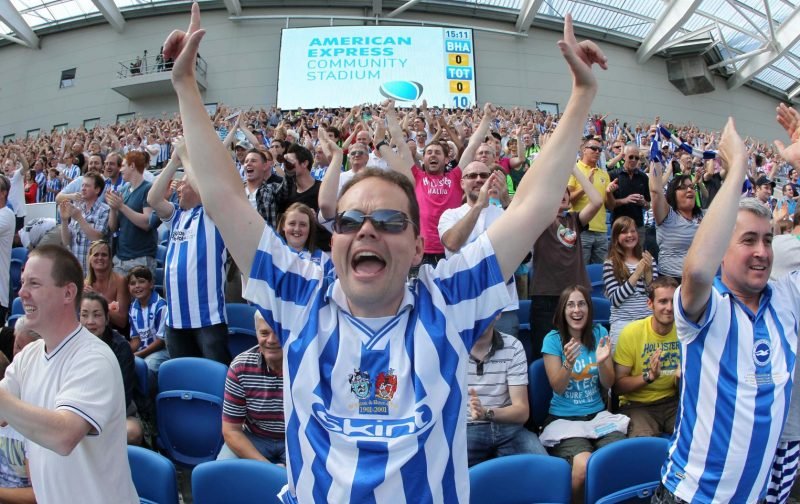 As Brighton and Hove Albion prepare for a second straight season in the Premier League with preparations for the 2018/19 campaign now well underway, the club are keeping an eye on our future and financial health and it’s been reported a youngster is set for a departure just 12 months after signing on at the Amex Stadium.

The Argus reported yesterday that they understood defender Ales Mateju could be off to Italy this summer.

The 22-year-old Czech right-back arrived at the club last summer for a reported £2million fee from Viktoria Plzen and he has made two substitute showings for manager Chris Hughton’s first team. The pathway through for his development is blocked though with Bruno and Ezequiel Schelotto on our books, so it’s probably in both parties best interests for a deal to be done.

The Argus state that it’s believed he’ll head to Serie B and Brescia, but the move will initially be a loan spell. It’s then expected the deal will become permanent next summer and when all the figures are factored in, it’ll be worth around the £4.4million mark to us, which isn’t too bad a profit at all.