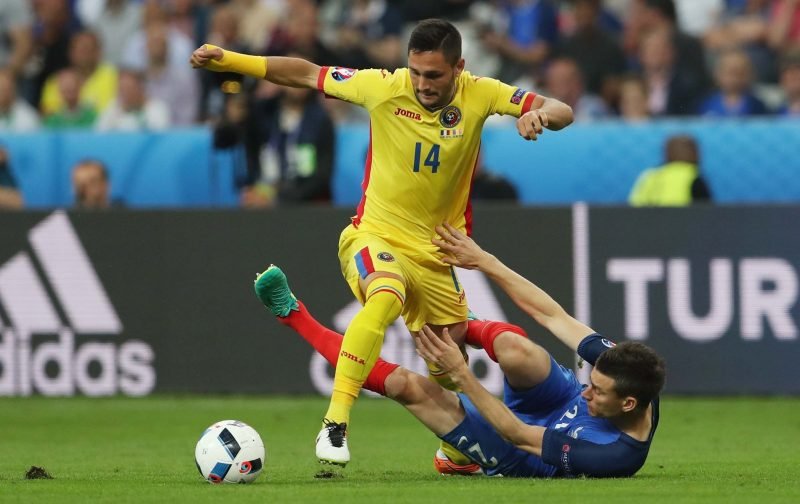 Brighton and Hove Albion manager Chris Hughton has explained that if all goes to plan later today, summer signing Florin Andone could be set to feature in Monday evening’s Premier League clash against Southampton at St Mary’s Stadium.

The 25-year-old striker arrived over the summer for a reported £5.3million fee from Deportivo La Coruna but he arrived at the Amex with an existing groin problem and he’s spent the weeks since focusing on his recovery and building his fitness back up. With his rehabilitation going well, Hughton told Sky Sports as he met with the media on Thursday that the Romanian was pencilled in for the Under 23 game later today, and if that goes well for him, he could well come into his plans and play some part against the Saints.

It’s hugely unlikely that would be a start of course, but the final 20 or 30 minutes would be a boost of the player and bring him on that touch further, as well as giving him a taste of the top-flight level and fans themselves would no doubt take a boost from seeing him get some time on the pitch.

“We haven’t seen enough of him. He’s been involved in pre-season so he’s not one that’s been injured throughout the pre-season period, but of course, his time in the games has been limited.”

Hughton went on to say that the plan was initially 45 minutes on the pitch and then he’d be assessed at halftime is my presumption, to see if we can maybe get some more minutes into his tank to push him on that bit more.