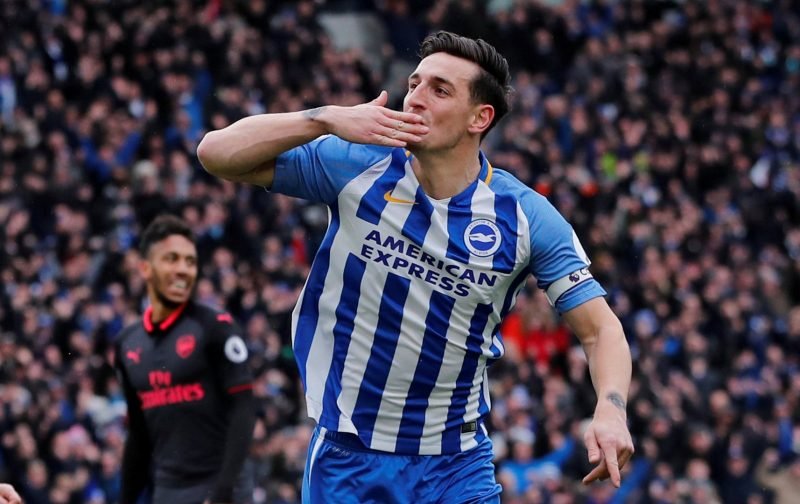 Brighton and Hove Albion fell to defeat in Saturday’s clash with Cardiff City despite taking the early lead.

A Lewis Dunk effort gave us the advantage in the sixth minute of the first half but Callum Paterson levelled matters up just shy of the 30 minute mark and they stole the points in the final minute as Sol Bamba hit a second.

With the hosts hitting the woodwork twice, Dale Stephens sending off clearly affected the game but given their winner came from an offside position it was a bitter pill to swallow given our efforts on the day. 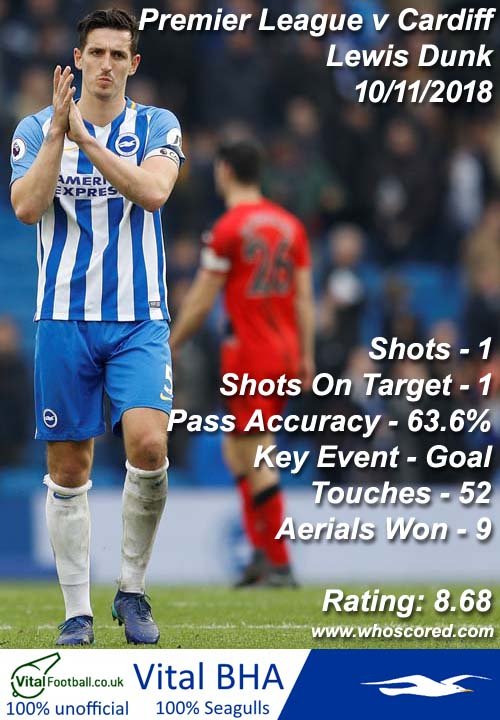 It’s no surprise to see Dunk take Whoscored’s star man award for his performance at both ends of the pitch, and rightly Shane Duffy scored well in second place with 7.24.

Solly March, Beram Kayal and Martin Montoya completed our top five on the day but Duffy was the last to get a 7+ rating but the game should’ve been a hard-fought point.