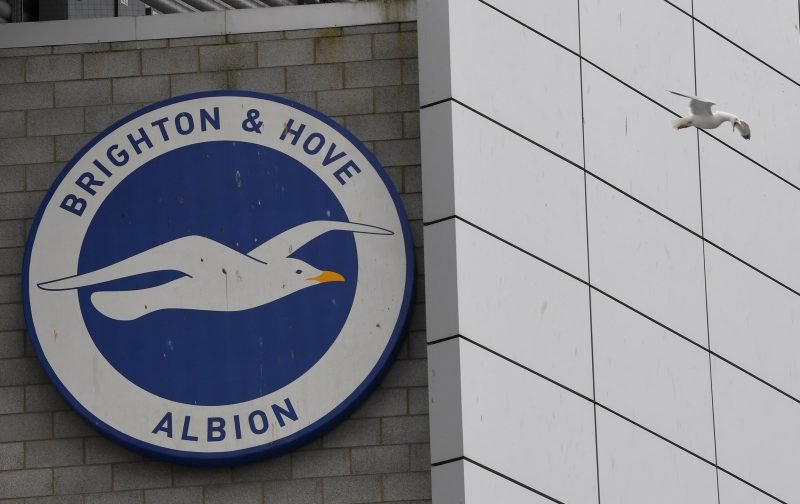 Brighton and Hove Albion have confirmed that young striker Jordan Maguire-Drew will continue his development out at Wrexham on a season-long loan spell in the campaign of 2018/19.

✍️ The full story on Jordan Maguire-Drew’s loan move to @Wrexham_AFC ahead of the 2018/19 @TheNationalLge season.

The 20-year-old’s move was confirmed on Wednesday and he will now link up with Sam Rickett’s side ahead of their National League campaign kicking off.

Under 23 gaffer Simon Rusk told the Official Site that everyone was confident it would be a productive spell for him as he continues to make his way in the game.

“This move will allow Jordan to gain regular first-team football once again, and I am sure he will learn plenty from this experience. We will monitor him closely and wish him all the very best for the season ahead.”

Our youngster has been out on loan three times previously in his time with us as our Academy graduate has spent time with Dagenham and Redbridge, Lincoln City and Coventry. Game time and goals wise, his best was with the Daggers as on stats I can find in 46 appearances (six substitute showings) he returned 15 goals for them. Between his time at Lincoln and Coventry last season he made 18 appearances (six substitute showings) with a return of two goals as he stepped up to League Two level.

Whilst those spells proved more of a challenge as he continued his development, he was part of the Coventry squad that won the League Two Play-Off Final against Exeter City at Wembley, so given they were flying high in the division, whilst game time might not have been great, the fact they brought him in shows he was rated and they trusted they could fall back on him.

yes mate was fantastic for us at Dagenham

yeah good with free kicks too

All the best for the season mate