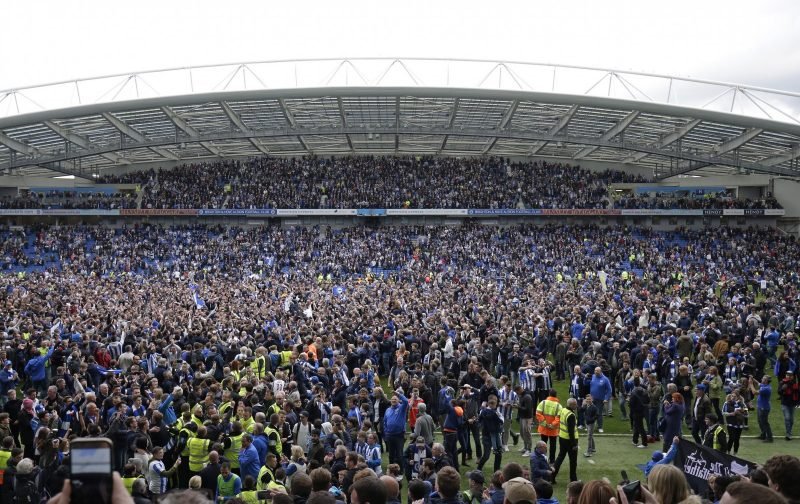 Brighton and Hove Albion have confirmed the first part of Chris Hughton’s plans as we build up to our second season in the top-flight.

????️ CONFIRMED: Albion will take on @FCSG_1879, @AFCWimbledon, @CAFCofficial and @BCFC as part of their pre-season fixture schedule.

Another two friendlies are expected to be announced, ahead of the 2018/19 @premierleague season.#BHAFC ????⚪️

Having consolidated our position in the Premier League with a 15th place finish in 2017/18, Hughton will be hoping to see the team go one step further in 2018/19.

Our preparations this summer will include a training camp. We travel on Sunday, July 8 for the camp and we have arranged to face Swiss Super League side FC St Gallen on Saturday, July 14 as part of the tour.

Returning to England, we have arranged games against Wimbledon, Charlton Athletic and Birmingham City.

Brighton expect to announce more friendlies with an away midweek fixture hoped for in the week commencing Monday, July 30 and an Amex encounter on the weekend of August 3-5.

Tickets and further details will be announced in due course.

With news of Tony Bloom’s purchase of Belgian side Royale Union Saint-Gilloise, it remains to be seen if a friendly will be arranged with them as even though it was said the venture is independent of Brighton, you would expect some kind of tie-in somewhere to mutual benefit.