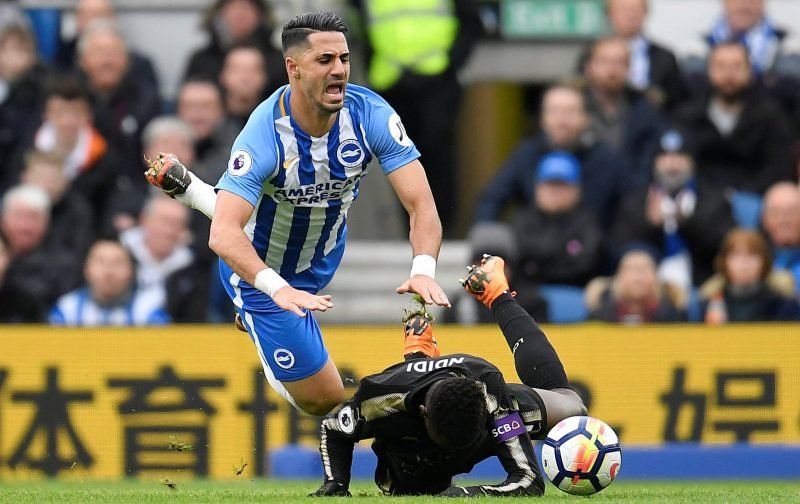 Striker Glenn Murray helped himself to his fifth goal of the 2018/19 campaign as he struck in the 25th minute following a clean delivery from Beram Kayal and a number of the headlines from the match will focus on Murray getting his 99th club goal.

Although Murray rightly takes his praise from the game, statistics website WhoScored actually had Kayal pip him to their star man award from the game as fresh from his new contract extension, the 30-year-old picked up a rating of 8.54 immediately post game. 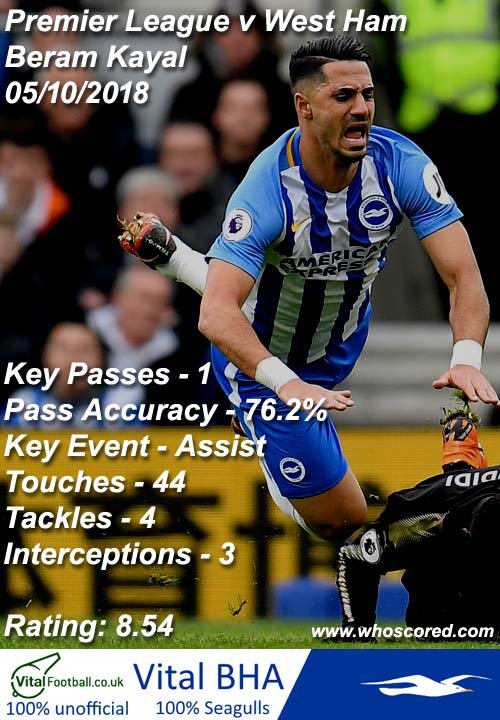 Kayal’s score has been revised to 8.50 since, but Murray took second spot with 8.28 with Anthony Knockaert in third on 7.84. A strong defensive showing completed the top five with Mat Ryan and Bruno taking their places with 7.56 and 7.13 respectively.

A solid three points and a much needed three points and we keep ticking over under manager Chris Hughton and these are exactly the type of games we need to win to ensure another season in the top-flight and continued growth.