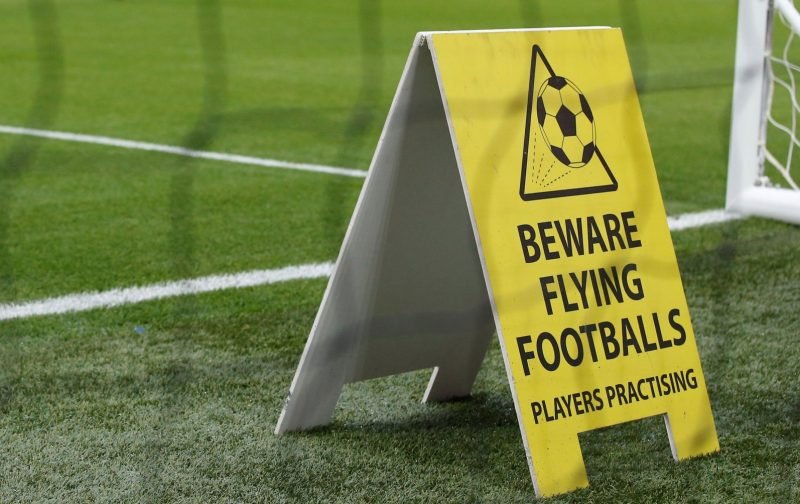 There were some rumblings that Brighton and Hove Albion manager Chris Hughton was chasing Rangers’ right back James Tavernier late on in last summer’s transfer window, but at least in terms of press reports West Bromwich Albion were the only side who submitted firm offers to try and tempt hands at Ibrox.

Yesterday, I would imagine more in an attempt to fill column inches rather than leaning on any solid indications from either club, Sky Sports ran one of their typical transfer pieces where they ‘understood’ that Tavernier was on our radar for January dealings.

With 37-year-old Bruno set to be out of contract next summer, the story just leans on that as a known fact and suggests that Tavernier is a ‘potential’ target in the alternative.

How words like ‘potential target’ and ‘understands’ quite fit here unless someone at the Amex runs around screaming, “you know players listed in FIFA, they might be potential targets – just don’t name me as a source”, they might as well admit someone put 2+2 together in the staff canteen and be done with it.

In fairness, it seems the link may have spawned from Rangers manager Steven Gerrard being asked a leading question following their win over Hearts last weekend.

Gerrard’s interview also saw him say ‘all my players are for sale’ so I’m guessing the speculation has just snowballed from there in the search for content rather than anything else.

I’d guess Rangers fans are now dealing with half of their squad being subject to bids in January ‘according to reports’.