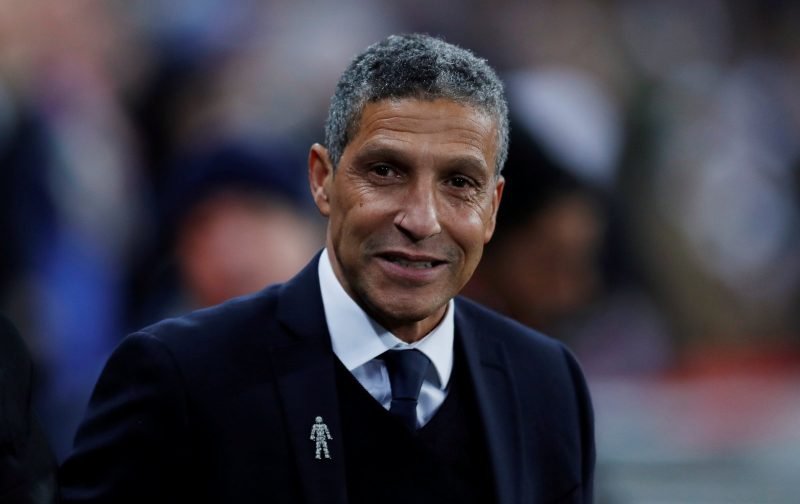 Brighton and Hove Albion registered a great victory over Newcastle United at the weekend in what was a very tough match for Chris Hughton’s current side against his former employers.

Beram Kayal’s goal just ahead of the half-hour mark at St James’ Park was enough to decide victory on the day and the hosts will be incredibly frustrated as they utterly dominated the game with 68^ possession and 27 attempts on target.

The performance of the side, and Lewis Dunk and Shane Duffy, in particular, helped limit them to only six efforts on target though.

In recognition of that, it’s no surprise to see WhoScored give them both a rating of 8.25 following the game, although Duffy did take their star man award. 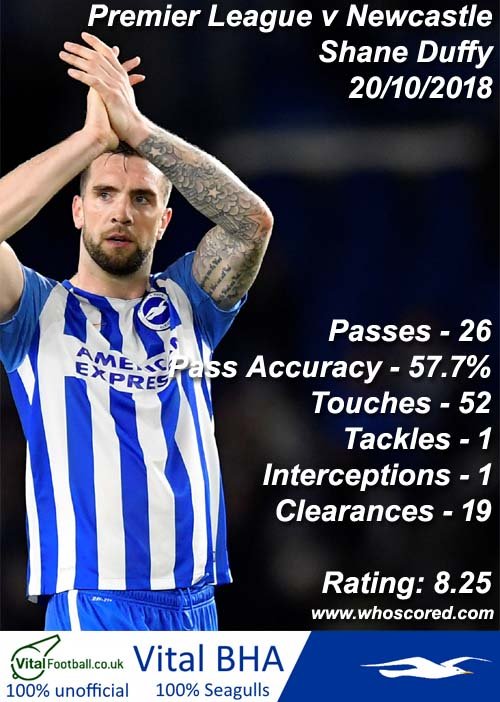 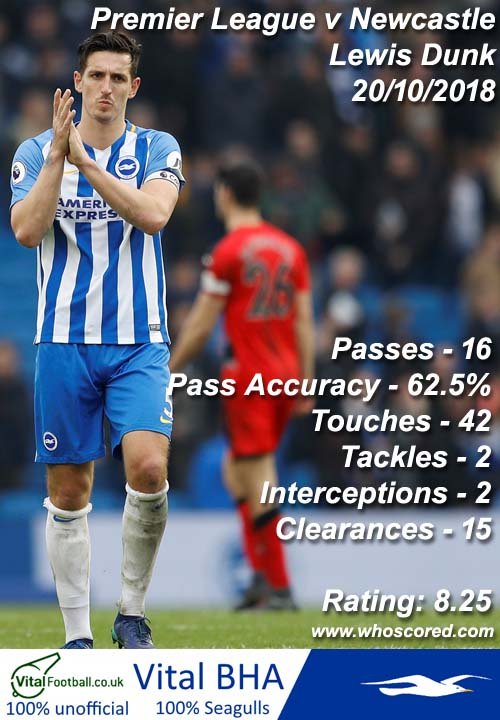 Maty Ryan came in at 8.23 for his efforts on the day, with Kayal and Alireza Jahanbakhsh completing our top five best performers in the match.

I’ll leave it for others to decide on how those two can be split, but following the weekend they both deserved a graphic I thought.