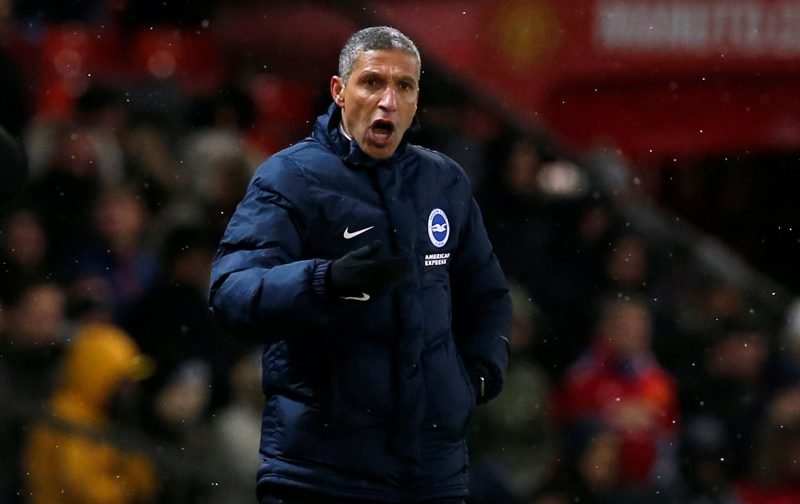 With Brighton and Hove Albion suffering a narrow defeat from last weekend’s trip to Anfield to face Liverpool, plenty of fans remain optimistic about not only our chances for avoiding relegation again in the season of 2018/19 but actually pushing further up the Premier League table by next May.

With significant strengthening in the last transfer window and some good quality coming through the Amex doors – even if we’re waiting for them all the settle properly still – expectations at the club have risen but not too unreasonable levels.

I think that’s epitomised by the reactions to the Liverpool game because apart from one slip-up we almost carried the game plan out perfectly and undoubtedly Liverpool were frustrated and it’ll be a case of relief more than anything else for them when they look back at the match.

Fair play Brighton, best I’ve seen a team come to anfield and play in quite a while, best of luck for the rest of the season????

Well done good performance from you guys, beating Manchester United last week and absolutely given us our toughest match at Anfield in the league in a while, you’ll stay up this season for sure ????

Fair play, you played very well today, I’m sure you will have a successful season this year ????????

I don't know about klopp but as a liverpool fan I was definitely relived at the final whistle. Hughton got his tactics spot on

Nice to see the Liverpool fans recognising we gave them a game , upwards and onwards ,always keep the faith .

Well played! Hold your heads up high after that one, two tough matches in a row. Now let's go get some more points.

Brighton be proud, great playing even though we lost

And yet Bissouma still looked good going forward, shame about the goal though.

Not a bad effort today. The next to matches need to be wins! Weaker competition coming to Amex. They need to pick up 6 points for sure!

Good to see Liverpool fans pop up on the social media game threads as that speaks volumes for our own performance on the day really.