Hughton Looking For Steele Ahead Of Brighton’s 2018/19 Campaign 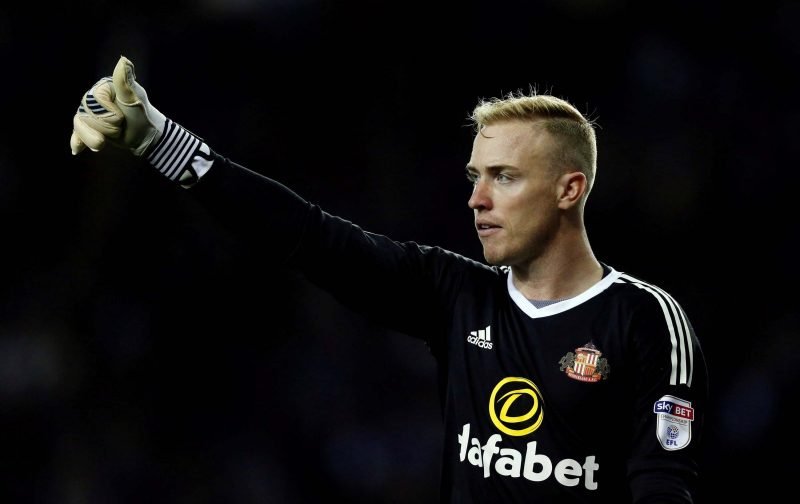 Brighton manager Chris Hughton continues to be linked with a move for Sunderland goalkeeper Jason Steele.

Steele rumours have been pretty commonplace in the press over the last week and a bit as we look to strengthen the goalkeeping department with numbers expected to be light in that department as Tim Krul and Niki Maenpaa look to leave to increase their chances of greater game time in the coming campaign.

Brighton also have to factor in international commitments for Mathew Ryan as he’s likely to be away for much of January with Australia for the Asian Cup competition in the United Arab Emirates.

The Argus have reported this morning that they understand a deal is now incredibly close for the 27-year-old stopper and they think an announcement will be forthcoming within the next 24 hours.

Former England Under 21 international has more than 250 games under his belt for Sunderland, Blackburn Rovers and Middlesbrough and he was part of the GB squad for the 2012 London Olympics.

It’s believed we are looking for a third option and Fulham’s David Button has also been linked.