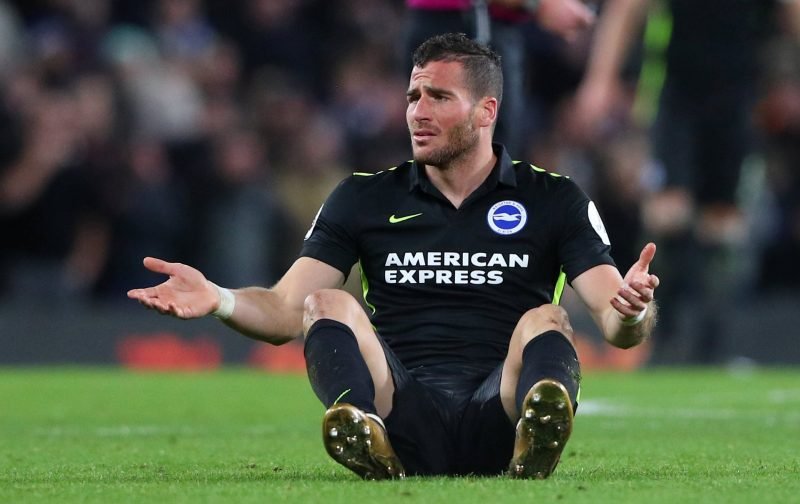 I’m beginning to hope this proposed loan move does actually come off simply to justify how often Brighton and Hove Albion striker Tomer Hemed has been linked with a move to Queens Park Rangers.

It’s no great secret that Hemed has seen himself slip down the pecking order at the Amex Stadium following Chris Hughton’s spending in recent transfer windows and he did only make 19 appearances in total across all competitions in the season of 2017/18, and without an appearance to his name so far in 2018/19 it doesn’t take a great leap to know he’s probably available as we take steps to rebalance up the books.

With plenty of speculation all summer about his future, QPR are the favoured destination when it comes the media and Sky Sports have again repeated claims that he’s edging towards a move to Loftus Road on a loan spell that would last for the remainder of the year.

The only update of sorts to the story about the 31-year-old is QPR are now called strugglers owing to their recent results and as an older head, the move would make a lot of sense, especially in terms of the game time he could probably expect.

I just hope it gets done sooner rather than later as I’m not sure how long a player can be on the verge of a move when nothing happens.