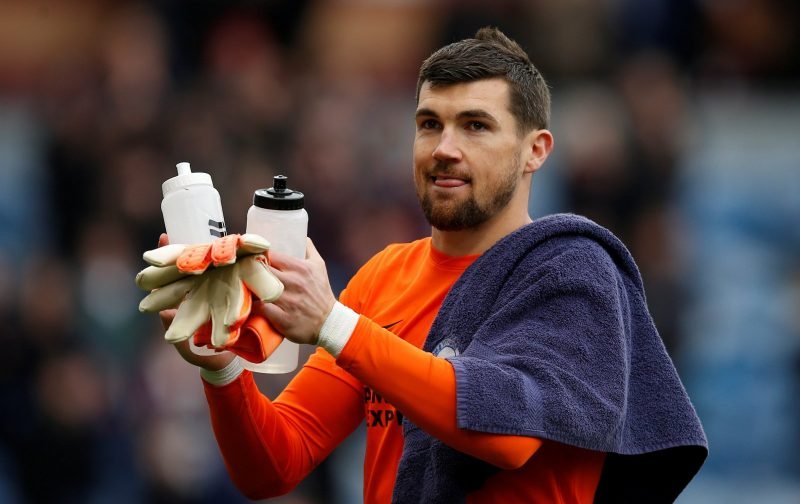 Brighton and Hove Albion fell to a 2-0 defeat in last weekend’s clash with Manchester City.

It’s fair to say we were roundly beaten on the day but knowing that Pep Guardiola’s side had 28 attempts at goal and we only mustered four, that doesn’t really tell the true story of the game. Despite the threat that the hosts carry, the 2-0 scoreline shows we made life hard, we put the effort in and the positives come from our defensive performance on the day – there wasn’t much to speak about when it came to attacking efforts though and despite the quality of the opposition, that is a disappointment.

Already looking forward to Friday’s big one. Disappointing we couldn’t do some special yesterday. Traveling fans were ???? as always. pic.twitter.com/c6hO8zE7IM

Mainly because it’s not new and the match was our 17th successive away game without a win and our 12th without finding the back of the net.

Australian international Maty Ryan certainly earnt his wages on the day and taking to social media to reflect on the match, he certainly got a positive reaction from fans.

Great saves again Maty. Relentless City are class. Support was brilliant. Loved being a part of it.

made some great saves yesterday! Bring on West Ham????????⚽️

You always do something special Maty! Always my Man of The Match! ⚽

Looking forward to it almost as much as my little Aussie niece and nephew ???? Over from Sydney for their Amex debut. Hope you have a quiet night though!

On to the next one now and we look for a positive result against Manuel Pellegrini’s West Ham.