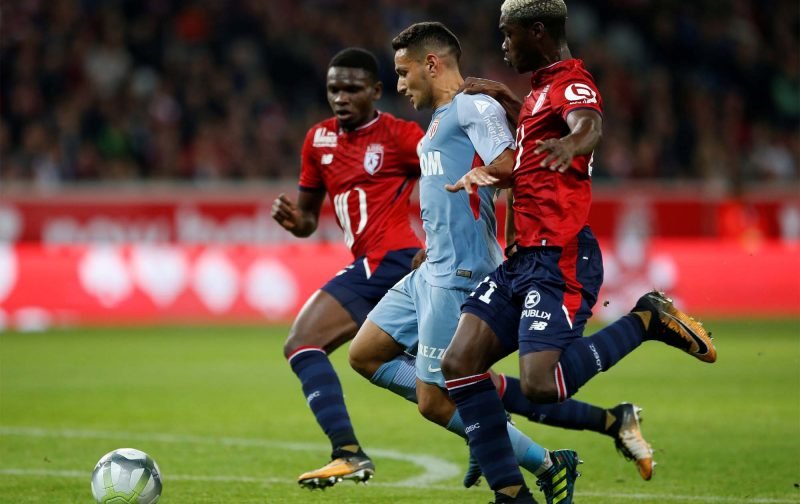 Following Brighton’s penultimate pre-season friendly of the summer against Birmingham City at the weekend, one summer signing certainly announced his presence to the travelling fanbase.

Brighton secured a 1-1 draw at St Andrew’s Stadium on Saturday in more usual weather for the United Kingdom – ie plenty of rain following our hot spell over the last month and a bit – and the hosts did take the lead in the game. It was a largely level affair though and 21-year-old Yves Bissouma levelled matters up for us in the final minute of the game.

Having become our sixth signing of the summer for a large undisclosed fee when he put pen to paper on a five-year deal at the Amex to complete his switch from French Ligue 1 side LOSC Lille, it’s fair to say that Brighton fans are hoping for big things from the young lad.

Finding the net against Birmingham, he scored his first goal for the club, albeit in non-competitive circumstances, and reacting to the goal on social media, plenty believe it’s the first of many more to come from the midfielder as he continues to settle into life with us.

Highlights and all the reaction to the draw with @BCFC yesterday are on #SeagullsTV…#BHAFC ????⚪️

It wasn’t just the goal that impressed fans either, it was his all-round performance.

Pogba has posters of you on his wall mate

Straight on to the pitch, added pace, power and zip into the midfield.

What a goal too! Magnificent hit

And what a cracking goal it was, too.

Hopefully many more to come