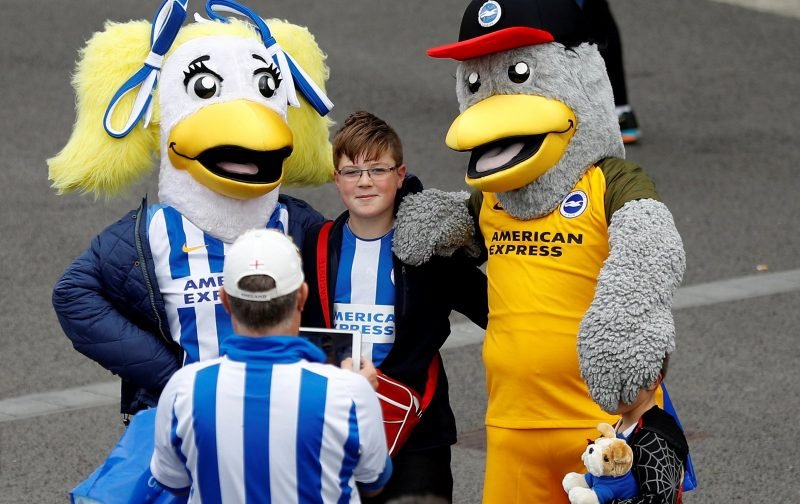 With the reaction to the signing of Jason Steele, a number of Brighton fans felt that that the announcement of Henrik Bjordal’s permanent switch to Belgium side SV Zulte Waregem was the final straw for Thursday.

???????? Albion under-23 striker Henrik Bjordal has completed a permanent move to @jupilerleague side SV Zulte Waregem.

The 21-year-old heads for the Jupiler Pro League after two and a half seasons with us. In that time he made more than 50 appearances for Simon Rusk’s Under 23 side and he finished as top scorer at that level in 2017/18, having found the net on 13 occasions as we gained promotion.

Fans were confused with this move as they believe his only destination should’ve been the first-team and they didn’t hold back in expressing both their frustration at the development, but also their confusion as to why he wasn’t given pre-season with the first team to impress and have the opportunity to stake his claim for a place in Chris Hughton’s plans for the coming Premier League campaign.

Over the last few year’s Brighton haven’t made many mistakes in reality, certainly not with our transfer dealings especially, but Thursday does stand out on that front.

And why would that be? He played so well last year we should’ve kept hold of him IMO

@OfficialBHAFC, you are really trying my patience today. Why not re-sign Leon Best and sell Pascal Groß to Palace for a bag of quavers while where here.

Ffs, should’ve been promoted to the first team

FFS! Has David Burke come back on a temporary basis? What’s going on today?

Very disappointed to see Henrik go, I thought he was tailor made for first football and would have been an excellent addition to the senior squad. Good luck in Belgium Henrik.????????????

Great for him, but shame for us. Good player, would have liked to see him step up to first team. Good luck to him though!

There was some disagreement though, with others backing the club.

The state of the replies on here… Hughton himself said none of the U23s were anywhere near the first team, that includes Bjordal. He's a good youngster but needs to play regular football. Good luck to the lad.