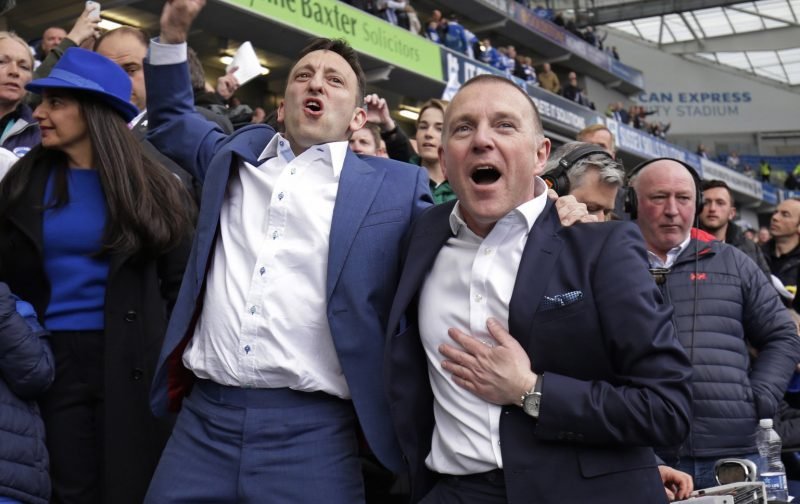 It’s been claimed that Liverpool were the unluckiest side in the season of 2017/18 with Manchester United the luckiest – where did Brighton poll.

ESPN have created a ‘Luck Index’ for the year of 2017/18 where Brighton made their bow in the Premier League following promotion from the Championship the season prior.

The results of their investigation make interesting reading for each side involved in the English top-flight in the season of 2017/18 and Brighton can hardly complain at the season they had as we secured consolidation and a 15th placed finish to ensure a second year amongst the supposed big boys and most certainly the big cash on offer in the modern game.

We’ve taken full advantage of that cash with some big spending this summer as manager Chris Hughton looks for further improvement, but if the ‘Luck Index’ is to be believed, we should’ve had even more cash to spend this last month and a bit.

Adjusting the year for the results of this investigation, Brighton would’ve finished on 46 points for the season which would’ve put us into ninth place and significantly different merit money.

Those six points would’ve accounted for nearly £12million move in our revenue for the season and that’s certainly not to be sniffed at.

The full details are available on the above link, but the results are going to nothing for talk of supposed ‘bias’ in the game from referees and others and should only heighten calls for VAR and similar to rebalance errors that can be incredibly costly.