The Speculation Was Correct – Brighton Youngster Does Join Italian Club 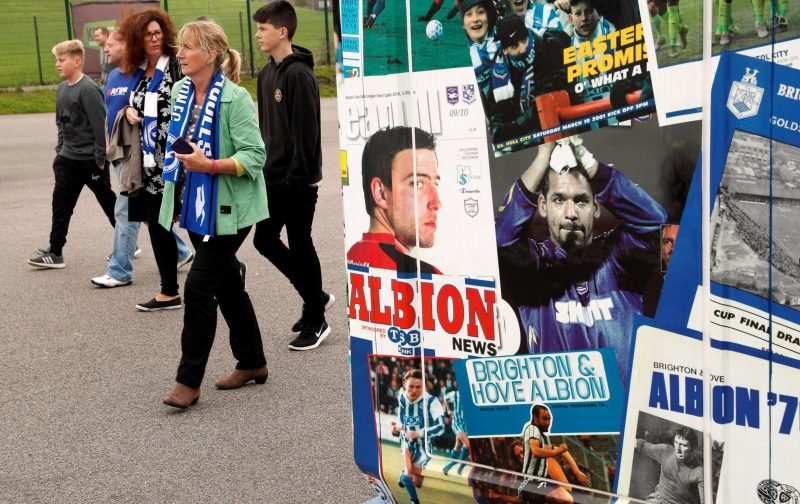 Well, it’s not often you can say this during a summers transfer window, but speculation linking Brighton and Hove Albion youngster Ales Mateju with a move to Italian side Brescia was spot on.

The Czech defender more than played his part in our Under 23 side gaining promotion from Premier League 2 Division 2 following Play-Off Final success, and he should now hopefully get a real run of first team game time as he links up with Brescia Calcio for the entire 2018/19 campaign.

He featured 15 times for Simon Rusk’s side in 2017/18 and made his first-team breakthrough, featuring in League Cup matches for Chris Hughton against Barnet and AFC Bournemouth. The 22-year-old fullback moved to the Amex Training Centre from Viktoria Plzen in August 2017 and he now has 15 Under 21 international caps to his name for his country.

Speaking to the Official Site Rusk said of the move.

“This is a good move for Ales, and an exciting step in his career. Moving to Italy will allow him to experience a different kind of football at first-team level, and will help him to develop as a player. He was part of the success we achieved last season and this move is a reward for his contribution.”

Having moved to us for a reported £2million fee, the speculation suggested that the initial loan would be a precursor to a permanent move next summer but that hasn’t been confirmed by the club – either in terms of a buy option or an obligatory clause that self-enacts.

Hopefully, it’ll be a good spell for him none-the-less.