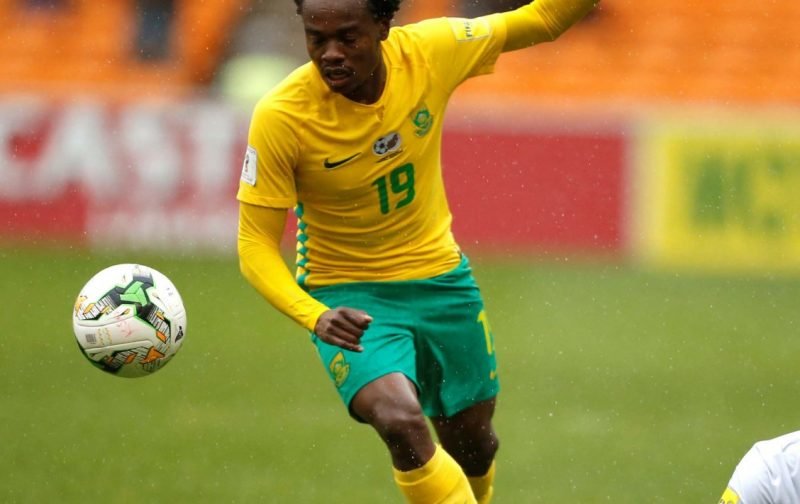 All went quiet on the Percy Tau front following the statement from Mamelodi Sundowns exactly seven days ago (as I type for timer and the morning).

Following all the nonsense and falsehoods being peddled by one outlet via Tau’s agent, Dr Patrice Motsepe released a very direct statement about the shenanigans that had gone on as I’ve covered previously, including the player not reporting for training as per his contract as he played silly beggers in an effort to force a move.

“Mamelodi Sundowns is pleased to announce that the President of Mamelodi Sundowns Dr. Patrice Motsepe gave instructions to the Management to finalize the deal with Brighton & Hove Albion FC after Percy Tau and his agent came to see him and apologised for disclosing confidential information to the media and for Percy Tau not reporting for training.”

With the spin placed on this implying that Motsepi had instructed the club to accept Brighton’s last ‘final’ offer for the player to enable the move to go through – short of one of two rehashes that weren’t worth my time – there’s been nothing but silence.

Last night though Kickoff were reporting that Tau was now set to undergo a medical at Brighton and that he would be flying out last night for England.

“His papers have been sorted out and he is leaving for England tonight. He is due for a medical tomorrow.”

I guess that all that remains for Brighton fans is to see if that plane has actually arrived as this piece of transfer speculation rumbles on for another week. If he’s here by the time this publishes the local media will get their hands on a heads up and we can actually start believing the talk that Brighton have an interest in him and that we weren’t just linked by the agent for their own purposes.

At that stage, we can start making some judgments about him as a player and not just somebody who throws his toys out of the pram and goes on a mini-strike, which would be nice if he is actually going to wear the shirt.