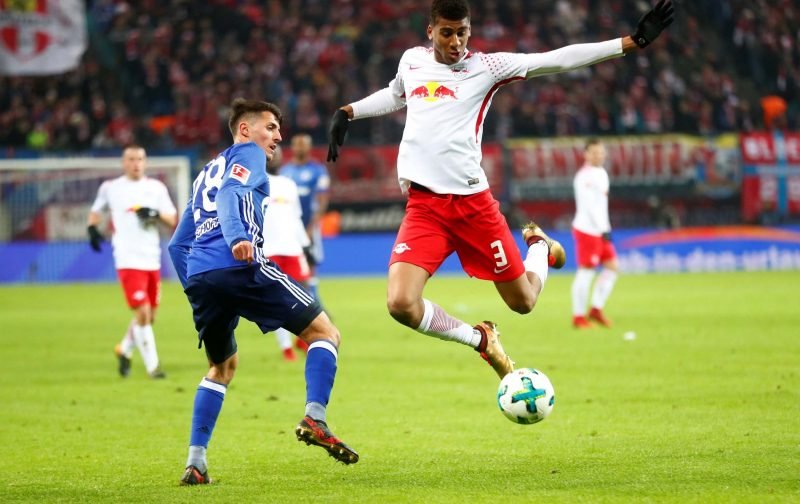 With last night’s late confirmation of the arrival of Bernardo Fernandes da Silva Junior – we’ll call him Bernardo or Da Silva from here on in I think unless someone can teach me the convention – it was certainly unexpected news for Brighton and Hove Albion fans as his name certainly hadn’t appeared (to the best of my knowledge) previously on the rumour mill.

Albion have completed the signing of Brazilian defender Bernardo from @DieRotenBullen on a four-year deal!#BHAFC ????⚪️

Strange that, given we’ve been linked with everybody and anybody so far this window and have club representatives out in Russia so they can deal with South African club sides – but hey ho, Jimmy Greaves did always say football was a ‘funny’ old game didn’t he.

For the full details on the capture of the 23-year-old extremely versatile defender.

Brazilian Full-back Brings His Own Wings To Brighton

Suffice to say as a recap he’s progressed well through the Red Bull family of clubs moving from Brazil to Austria and then through to their German arm where he continued to impress and gained Champions League and Europa League experience.

He should be a quality addition and in Chris Hughton we trust. He certainly caused a buzz amongst the fanbase after Brighton laid the teaser to not go to bed early! It’s also clear some pay more attention to the Bundesliga than I do.

Some way to announce a signing