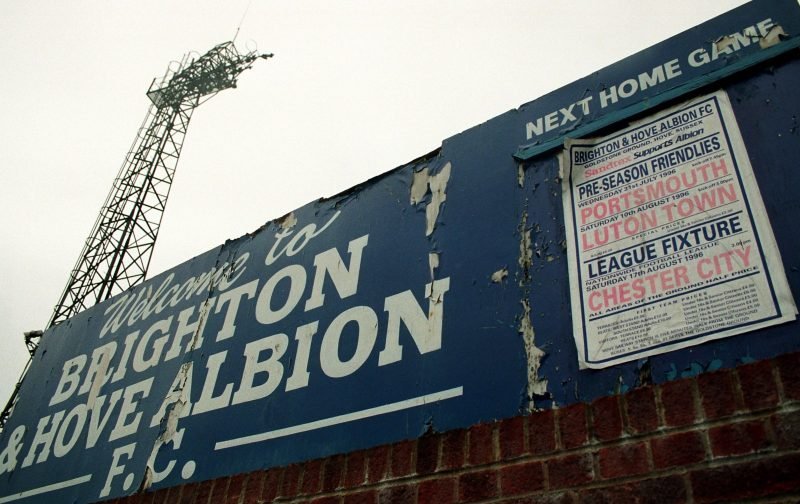 On Friday afternoon Brighton and Hove Albion confirmed the Amex Stadium based friendly for the home faithful in the build-up to the 2018/19 Premier League season.

We face Portuguese side Sporting CP on home soil on Friday, August 3 and the game will kick off at 7.45pm.

Brighton are encouraging fans to book their tickets for the match early as advance prices are in option a the moment.

Tickets are available from seagullstickets.com and no booking fees are added when you buy online and print at home. Telephone booking adds £1.50 per ticket.

From 9am on August 3 all prices, bar Hospitality, rise by £5.

With the opposition having issues of their own owing to a disgraceful attack on players at their training facility by described ‘radical fans’. This has created issues of its own with players abandoning the club and cancelling their contracts. Since then further players have issued notices of intention to break their own contracts and there is a financial knock on effect from that, purely in transfer fees alone.

With that being their position at the moment, responses to the arranged friendly from fans has been tongue-in-cheek at worst, but mostly probably genuine questions given the current confusion.

After Athletico last year, I'm quite disappointed by this friendly, especially considering the mess that club is in.

It's a 5 a side match lolol

will they have enough players?

Will they have any players left?