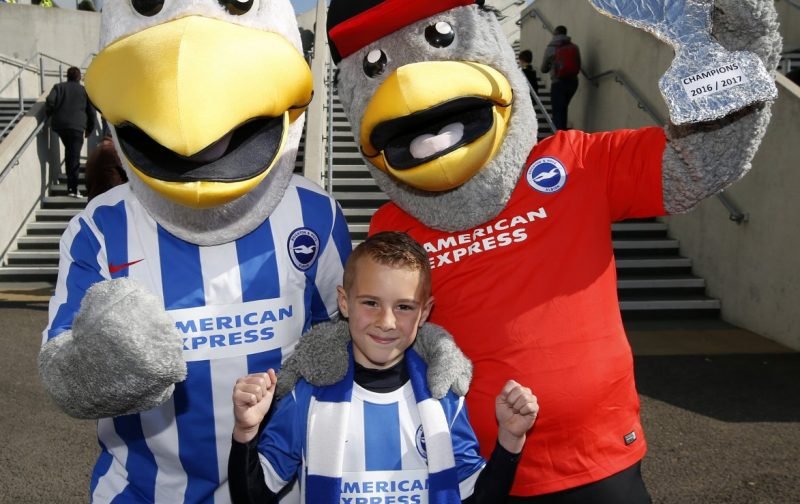 Brighton have today taken to the pitch for the first time in the 2018/19 Premier League campaign as we face Watford at Vicarage Road.

It was certainly an eventful summer at the Elite Football Performance Centre as we burnt plenty of candles securing new captures for manager Chris Hughton’s second year in the Premier League tier and I’d be amazed if there was a single fan who wasn’t impressed with the players we brought in over the last month and a bit.

Even more so the money that we spent looking to further consolidate ourselves as a top-flight team and brought in further options, improved the baseline quality of the group and lowered the average age with an eye to the future.

In any event, these were the boys picked to open our campaign as we look to match, or preferably better, last season’s 15th place finish.

???? Here’s how Albion line up against @WatfordFC at Vicarage Road this afternoon.

Now we cross everything and hope for three points to open the year and the boost that will bring for the players, especially those settling into both a new club and country and also the fans.

With a number of signings not making the starting eleven, a number of fans wondered what was going on – but I’m not sure some were that serious.

On loan for this season, due to work permit.

Bissouma sub . You guys better get used to the way Chris Hughton manages his players !

Not ready after the World Cup . Does no one pay attention to anything !

Injured, will begin training next week

Thought Goldson might have got chance today, along with Skalak, just for a bit of international flavour. Surely Krul ahead of Matt Ryan, whilst he gets over World Cup.

That last one is my personal favourite.