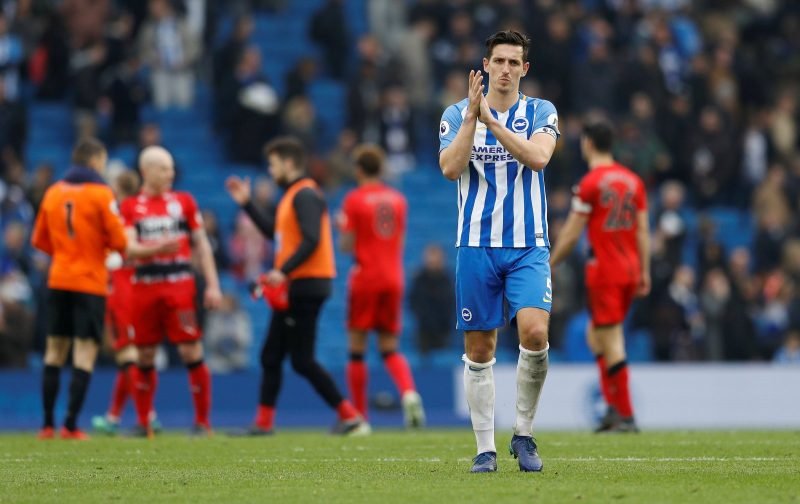 Although Brighton and Hove Albion centre-half Lewis Dunk was an unused substitute for Gareth Southgate in Sunday afternoon’s 2-1 victory over Croatia as England booked their place in the next round of the Nations League tournament and we took some small revenge following the World Cup defeat last summer, it was still a weekend to cheer on a Brighton front.

Having made his international debut in the game on Thursday against the United States, Dunk has obviously come in for plenty of praise from the fans and people at the club, but one man, in particular, was hugely proud of his development as a player and that was our former head of youth and gaffer, Martin Hinshelwood.

Speaking to the Official Site on Sunday Hinshelwood focused on the pride he had watching him gain his first cap, and he also lauded his performance given the debut circumstances.

Having played his part in Dunk’s development previously, he also picked out a few things he could do better but he knew that’s always the case in the game as players are constantly learning.

“It made me feel very proud because I was just a small part of his career, along with many other people. I’m sure they’re also very proud of his performance on Thursday. He did very well and it was a good game for him to play. He made a couple of sloppy passes but that’s football. Overall, he was steady and didn’t look out of place. He didn’t look nervous. He did have some silly white boots on, but I suppose that’s part and parcel of the game now! I thought he coped very well with the game and his family can be very proud of his performance.”

I suppose the takeaway from that is the boy did well, apart from his choice of boots really!