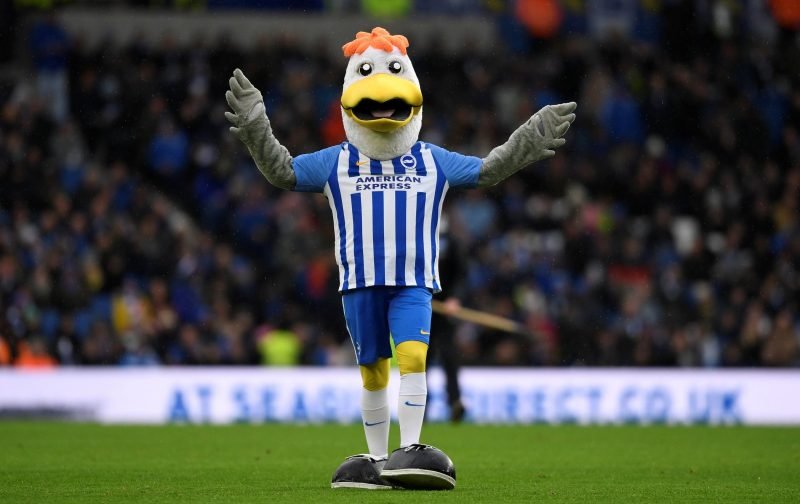 It’s been claimed that German Bundesliga side Hoffenheim are tracking Brighton and Hove Albion youngster Aaron Connolly with an eye to making him the latest import given a seemingly easier way through to first-team football in their division.

Sky Sports at least ‘understands’ this to be the case, and it is quite plausible.

It’s said the 18-year-old Republic of Ireland youth international is stalling on a new deal at the Amex but with nine goals in ten Premier League 2 clashes, plus three more senior outings in the EFL Trophy it’s not difficult to believe he’s put himself on the radar of a few clubs and it’s suggested he might be available for loan in the January transfer window to give him the chance to step up and develop further.

Hoffenheim aren’t the only sides namechecked in Sky’s report. Having been on trial at Manchester United prior to joining us, they are said to still be keeping an eye on his progress and Manchester City are also mentioned, with ‘other’ Bundesliga ‘clubs’ given an overall mention.

The German route to greater experience is ‘en vogue’ at the moment following the success of Jadon Sancho and Ademola Lookman and I’m not sure experiencing another division and being taken completely out of your comfort zone is a bad thing in development.

We’ll have to see what happens.