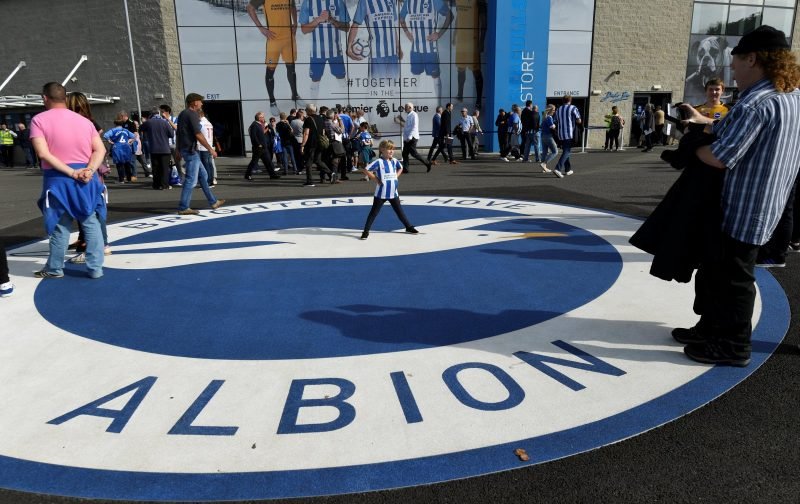 With speculation earlier in the day linking Brighton and Hove Albion with a deal for Wigan Athletic centre-half Dan Burn, a short time before the transfer window slammed shut on deadline day, that deal was confirmed.

The 26-year-old defender heads into the Amex Stadium on a four-year deal but as earlier reported, he heads immediately back to the DW Stadium on a loan until January. Come January he is set to return to us to begin life properly but it makes sense, it ensures he continues getting good game time in the interim period and it no doubt helped grease the deal over the line as Wigan were unable to source a replacement.

Burn is recovering from a pre-season knock at this point, so from our perspective, the loan also gets him back up to match fitness.

A completely new name on the rumour mill was midfielder Peter Gwargis. The 17-year-old Swedish midfielder heads into Brighton after an undisclosed fee was agreed with Swedish second-tier side Jonkopings Sondra IF.

He is one for the future and will join up with Simon Rusk’s Under 23 setup.

He made his debut for his former club in April 2018 and went on to score three times, with three assists in his 17 matches for them as he established himself in their senior setup. One to watch, especially as he’s been capped at youth levels by his country as well.