Brighton Look To The Future With New Youth Support Role 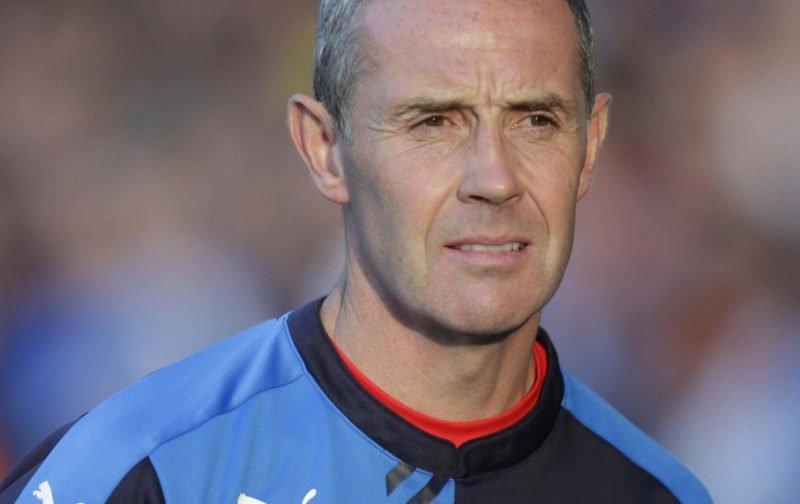 On Monday afternoon, Brighton and Hove Albion confirmed that a new post had been created amongst management on the playing staff and that former Scottish international David Weir had been appointed as our first ever Pathway Development Manager.

The 48-year-old former Rangers and Everton centre-half began his new role at the start of the week and he has been tasked with responsibility for monitoring the progress and overseeing the development of our next generation whilst they are out on loan at other clubs – as well as seniors spending time away from the Amex Training Centre.

It’s a solid and sensible step from Brighton as we prepare for a second year in the Premier League and whilst job titles will differ, a number of other clubs have such a dedicated role within their structure to ensure youngsters away from a parent club get the right treatment, support and even just simply serving as a familiar voice more regularly on the telephone or in person on trips down to their loan club.

I would think the particular benefit is for younger players but it’ll do no harm at all for seniors either and it’s another good off pitch improvement as the club continue taking steps to grow.