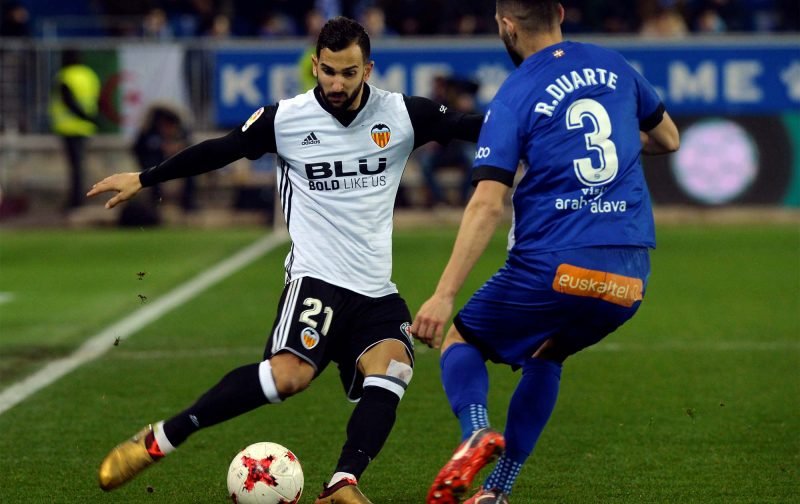 Within the last 30 minutes Brighton and Hove Albion have officially confirmed the arrival of former Barcelona and Inter Milan right-back Martin Montoya.

The 27-year-old had been linked with us for most of the day and it was known that a deal was almost done, but additional time was needed to complete the paperwork, and that paperwork has now passed through the Premier League and been accepted.

It means the club can announce his new four-year deal and he arrives to provide competition in the right-back slot to Ezequiel Schelotto and Bruno. I’m assuming his international clearance still has to come through but that should be with us by the weekend you would think.

Speaking to the Official Site after his capture was confirmed, manager Chris Hughton was delighted to get the deal over the line.

“Martin’s pedigree is excellent, and I’m delighted we have been able to add a player of his standing to our squad. There is no doubt he will improve our options in the right-back position. He’s won several domestic and European honours in Spain and played the majority of his career in the top level of La Liga. He has a wealth of experience, at 27 years old he is a very good age, and I’m now looking forward to working with him.”

He comes in from Valencia for an undisclosed fee and following in the footsteps of skipper Bruno who made the same move back in 2012. Helping him to settle at the Amex will be Mat Ryan as they were colleagues the other year.

Great guy and professional. Hope he does at least as good as Bruno Saltor. Enjoy him.

Let’s hope he lives up to his billing now, but it’s certainly been an exciting transfer window and now we have to hope that goes through to the Premier League kick-off and we open the year with all three points this weekend.