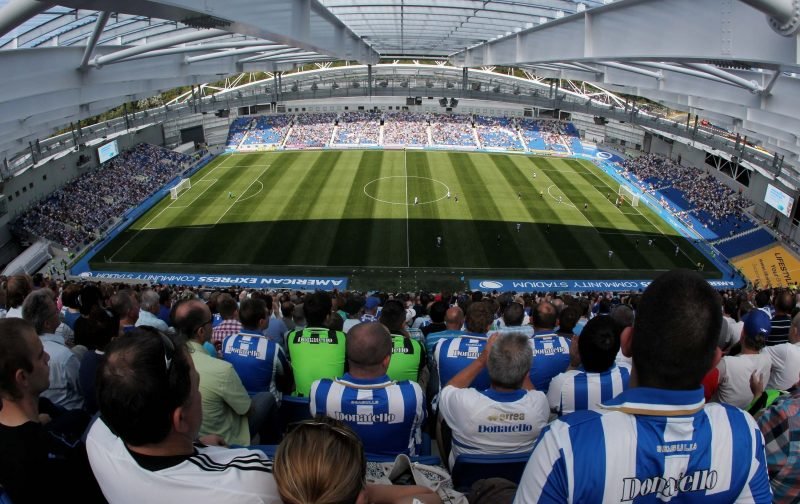 Brighton and Hove Albion have taken another step for building towards the future with the announcement of the signing of young defender Joseph Tomlinson.

✍️BREAKING: Albion have completed the signing of Joseph Tomlinson from @YTFC, and the defender will link up with the under-23 squad on 1st July.#BHAFC ????⚪️ pic.twitter.com/Vz1w17gVzc

The 17-year-old comes in from Yeovil Town and he will join us as a free agent once his existing deal expires on June 30.

He will link up with Simon Rusk’s Under 23 squad on July 1 and Rusk told the Official Site that he believed the player had significant room for improvement over the next few seasons.

“We are delighted to welcome Joseph to the club. He is a talented young defender who has progressed well at Yeovil, and will strengthen our defensive options going into the new season.”

Tomlinson has been with Yeovil since May 2016 on a scholarship deal, and over the last two years, he’s been involved in their Under 18 squad despite his tender age. Prior to Yeovil, he came through Southampton’s Academy set up and was part of their Under 15 squad that reached the Milk Cup Final back in 2015.

Hopefully, it’s a name we become used to in the years ahead. He has penned an initial 12-month contract but if the move suits him and he impresses that will certainly be extended.

Good stuff! Welcome on board!

Bless him in his suit and tie. He'll do well that young man 🙂

Was gonna say, lad's got taste.

In outgoing news, goalkeeper Bailey Vose is set to move to Colchester United on July 1 for an undisclosed fee. Having signed his first professional contract with us back in the summer of 2016, he worked his way through to our Under 23 side and then gained further experience with numerous loan spells away from the club – most recently Welling and Eastbourne Borough.

I’m extremely grateful to @OfficialBHAFC for giving me the opportunity as a sixteen year old scholar and for the four enjoyable years. I have gained so much experience and knowledge and for that I owe a massive thank you to my team mates, the staff and all my coaches. ????⚪️⚽️

And So Well Deserved, Onwards and Upwards, Great Lad With A Bright Future.